Robotics and Automation vs The Workforce 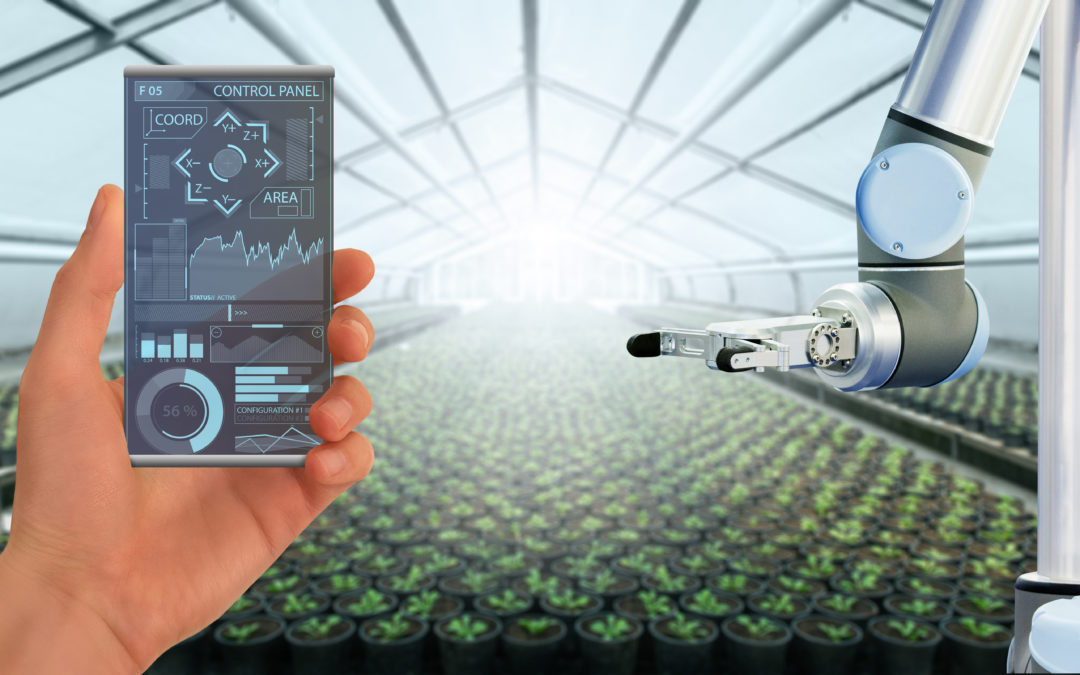 The World Economic Forum’s report ‘The Future of Jobs 2020’ states that the global workforce is automating faster than expected, with 85 million jobs expected to be displaced by the end of 2025.

Fortunately, the World Economic Forum indicate the robotic revolution should create 97 million new jobs. That still puts some communities at risk from disruption – and support will be needed to upskill and retrain many people.

By 2025, skill such as analytical thinking, creativity and flexibility will be in high demand; with roles related to data, artificial intelligence, content creation and cloud computing near the top from a demand perspective.

Paul Spain, Chief Executive and Futurist at Gorilla Technology states “To be competitive, organisations should embrace automation technologies whilst supporting existing employees by helping them reskill and upskill. Business leaders who are not currently helping their people to learn new technologies should consider doing so”

“Whilst some see robotics and automation as the enemy – it’s important to think of such technology as tools to enable New Zealand and the world to solve some of our big challenges such as lowering the cost of healthy food, improving productivity and helping to reduce the cost of housing and transport. I would encourage everybody to stop and put time and energy into considering how automation and robotics could change their employment or their sector – and then make appropriate changes so as to be on the right side of future transformation. Every individual who thinks like this, thinks as futurist does and therefore has the potential to help shape the future in some way” says Spain.

Local companies to watch in the fields of Robotics and Automation:

Delve deeper with PWC’s report “Will robots really steal our jobs?” and the World Economic Forum’s “Recession and Automation Changes Our Future of Work, But There are Jobs Coming, Report Says.”