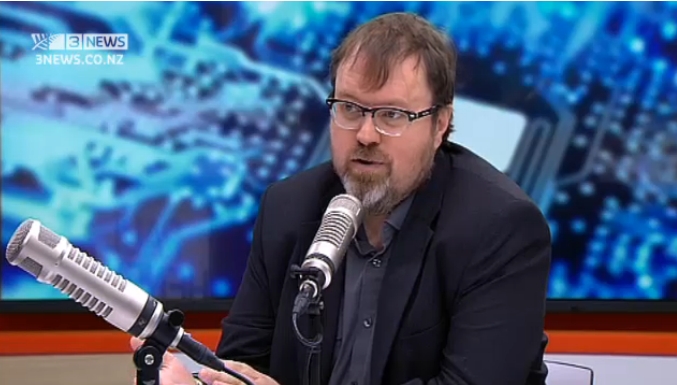 Paul Spain is a regular commentator on both technology and business related topics. He has featured across a range of media such as the major TV and radio networks in New Zealand – with appearances on TV3, TVNZ, Radio Live, NZME and Radio NZ.

Currently Paul spends a considerable amount of time focused on the areas of digital transformation and disruption. It’s clear technology advances bring an increasing amount of change and uncertainty for both individuals and organisations.

Paul is a regular on local and international podcasts – from those he hosts – NZ Tech Podcast and NZ Business Podcast, to top ranking global shows such as Daily Tech News Show, Tech News Today and This Week in Tech. Through this work Paul gets to work alongside the top business journalists and technology journalists from NZ and around the world (journalists who represent firms such as CNN, Business Insider, News Corp, The Verge, MSNBC, etc).

In addition to his media work, Paul Spain is CEO at Gorilla Technology and a keynote speaker focused on technology, business and innovation. 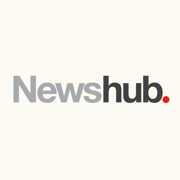 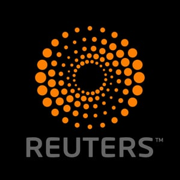 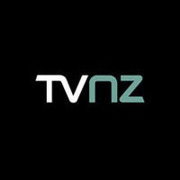 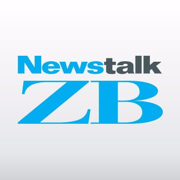 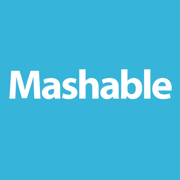 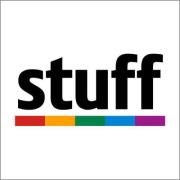