Neuralink: Brain-Computer Interface of the Future 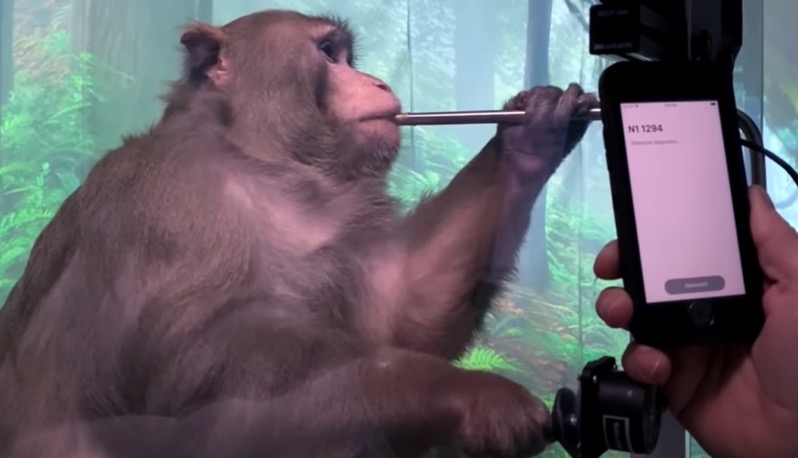 Over recent years Elon Musk has had a team working on something would appear to be in the realm of science fiction.

However, if Musk’s Neuralink is successful then one day some people could utilise a Neuralink brain-computer interface to be able to quickly and easily control computers, robots, wheelchairs and even autonomous cars in the future – with just their mind.

The initial selling point for a technology like this seems to be focussed on those who are paralysed in some way and may have limited ability to directly interact with devices such as smartphones today. It’s also been suggested one day the technology might enabled in multiple parts of the body – “thus enabling, for example, paraplegics to walk again.”

For now, we’re aware the technology has been tested with both pigs and monkeys. The video apparently shows a macaque monkey playing the video game Pong with just it’s brain – and the incentive a smoothie hit through a metal straw whenever it correctly hits the ball or puck in Pong.