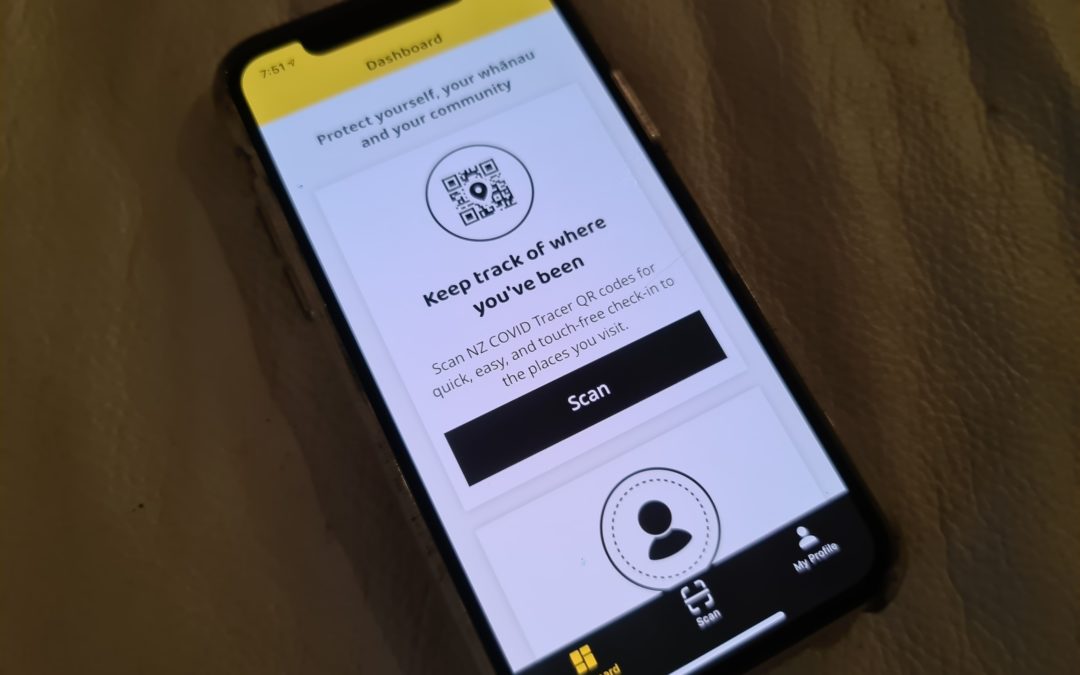 Last night the NZ COVID Tracer app was released on Apple’s App Store and the Google Play store (for Android). Naturally I installed it and took a look around.

Firstly, let’s just say that I’m really pleased that the Ministry of Health has decided to support having contact tracing technology in the hands of citizens in the form of the NZ COVID Tracer app. However, if I look critically at the app, there are some aspects that are disappointing:

To sum up this app release, it doesn’t seem to line up with the “Going hard and going early” approach the government has touted – it feels a little more like: “Going soft and going late.”

There is enough to make the initial app useful soon and it will no doubt be downloaded by a lot of people. Plus, it’s fair to say that apps in other countries haven’t been as successful as many hoped they would be, so New Zealand coming late to the game has an advantage of learning from shortcomings elsewhere.

Fortunately, apps can be quickly modified, improved and updated. I am trusting that Ministry of Health have just got this initial version of the NZ COVID Tracer app into the hands of the public after a short development cycle with the goal of improving it rapidly over the days and weeks ahead.