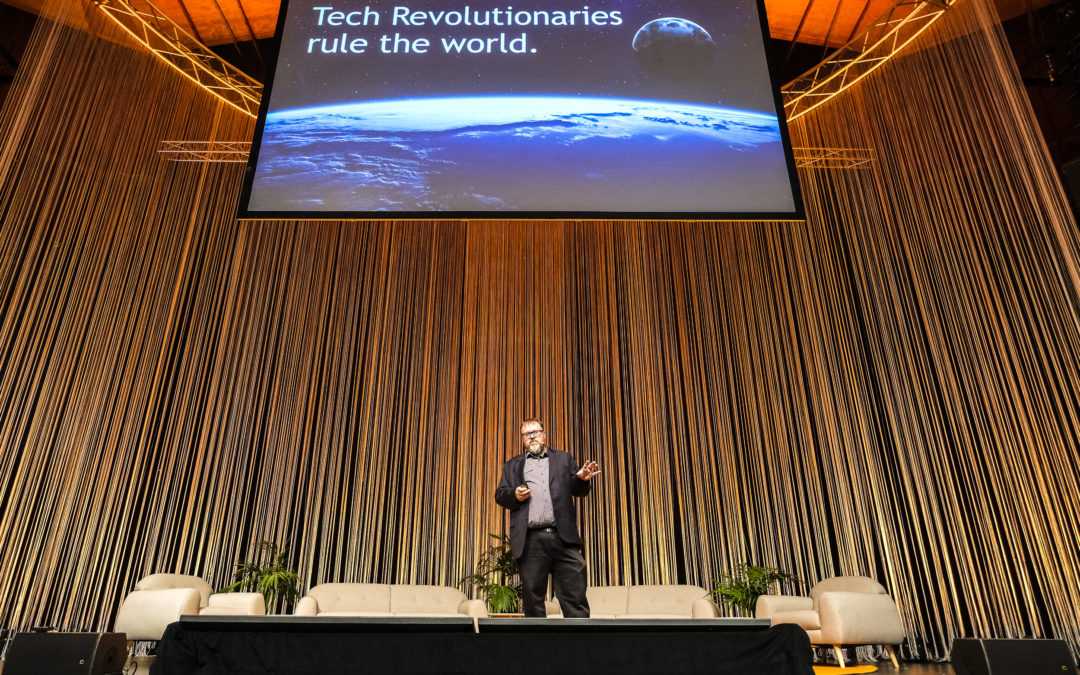 New Zealand continues to attract attention as an incredible place to visit and live, is largely COVID-19 free outside of quarantine, has leading broadband infrastructure and a tradition of being safe and friendly for migrants and business – so let’s invite the world’s leading technology firms to establish innovation and operations hubs here.

Whilst we might not see an immediate rush to our shores, there is the opportunity to make a strategic decision now that helps New Zealand build momentum that leads to outcomes decades into the future. While world media seems ready to talk about New Zealand, let’s give them something to discuss that would help us grow.

A pat on the back to policy makers for making it safe and reasonably easy for Kiwis from around the world to get home – including many of our best and brightest exports.

I wholeheartedly agree there are benefits in Kiwi innovators from around the world coming home – which conveniently is already happening. This has led to what is being labelled the ‘reverse brain drain’. But we would be missing a trick if we think they shouldn’t bring their colleagues and their employers with them.

I think of Silver Peak Systems, a Kiwi founded Silicon Valley company that just sold for over NZ$1B. I’d love to see founders of innovative companies like Silver Peak running at least part of their global businesses locally – and for New Zealanders who work for other international employers, have them move to bases in New Zealand.

I can’t knock our incredible people who have built businesses such as Xero, Navman, RocketLab and PushPay – and newer players such as Robotics software firm Rocos and digital human specialists including Soul Machines and Ambit. However, anyone who has spent time in Silicon Valley, or virtually any other major tech hotbed, will know that often those who invent, innovate and build tech businesses were born in countries different to where their companies are based.

Certainly I think trying to create a clone of Silicon Valley here in New Zealand is unhelpful, but there are many things we can learn from the successes of innovative firms from the U.S. and around the world. And making those firms and their people welcome in New Zealand now could spark something special that endures long term.

Why focus on the tech sector locally now?

The most recent Technology Investment Network report (TIN200) showed that the tech sector in New Zealand grew by $1.1 Billion in just 12-months. If this acceleration continues then within just 3-5 years technology could become New Zealand’s top export earner.

With the tourism sector hit so hard and other exports at risk from factors such as environmental challenges and geopolitical uncertainty, now is the time to make strategic decisions that will have an impact both in the short term and for decades to come (rather than those initiatives that conveniently fit with the election cycle.

And let’s not forget, New Zealand and most of the world is in a recession, so there’s wisdom in making moves that help shift the balance back in our favour. Especially those with the potential to create jobs not just now, but for the next generation of Kiwis too.

Why come to New Zealand?

For global tech and tech enabled innovators New Zealand has many great things on offer. These are some of the things that would attract well known companies such as Microsoft, Apple, Google, Amazon, Tesla, Uber, Ola, Airbnb, HP, Samsung along with new start-ups:

It turns out that New Zealand is a great place to both live and work. Whether in the uncertain times of COVID-19 where many parts of the business world are able to operate with near zero risk of infection – or in the future when the world has moved beyond the pandemic – this is a great country for businesses, families and individuals due to it being spacious, uncrowned and packed with people who are known internationally as being both friendly and hardworking.

Filmmakers have already discovered what a great place New Zealand is to work. And numerous global companies who acquired New Zealand businesses have recognised the benefits of keeping teams in New Zealand ongoing – including Apple who acquired Power by Proxi in 2017. It’s appropriate to also mention the super innovative U.S. headquartered and funded Wisk who have been testing an autonomous electric air taxi in Canterbury.

What’s in it for New Zealand?

Right now our tech sector is comparatively small when compared to most other markets. New approaches that allow us to grow the tech sector using the huge funding from Silicon Valley and global tech giants in a manner that also helps our economy is worthy of consideration.

Longer term, New Zealand must increase our ‘weightless exports’ – which includes generating more from technological and creative products and services. The potential income which can be generated by export physical things (manufactured good. Meat, dairy and produce) is limited, often incurs high transport costs or has a significant environmental impact.

We’ve previously seen governments support the establishment and growth of the film industry which grew from nothing to be an important part of our economy in its own right due in part to the numerous international productions that have come here (following Peter Jackson’s ground breaking vision and achievements).

The broader technology sector is not one without struggles locally. I often hear of the challenges finding the right skills locally. Whilst we can partially address that through study (which needs to continue as Kiwis should be lifelong learners), there is nothing more useful than first hand experience and therefore NZ needs to attract more of those with industry experience that may not exist locally. And that’s where inviting the best tech companies to make New Zealand a place where they establish innovation and operations bases comes into play as it has the potential to create the momentum we need.

Can’t we just upskill our own people?

It’s a very important part of New Zealand’s future that we upskill ourselves. Having a broader base of employers within the country will creating a rising tide in terms of the overall tech talent in New Zealand which in turn will help our grow our own people – many of whom are hungry to learn and would lavish the chance to work for global innovators.

As such a small country, just 1000-2000 new arrivals could significantly impact the Kiwi tech sector (and some have suggested to me even a much smaller number would be great to help get things started). And if the momentum were to build, then our country would be all the better for it.

To get the ball rolling, we need to adopt this strategy and get behind changing New Zealand’s future – delivering something that would positivity impact not only our economy, but creating more jobs and learning opportunities for Kiwis – all whilst investing into an area with limitless potential and with a strong environmental upside (top tech players such as Microsoft and Apple are committed to being carbon neutral by 2030). 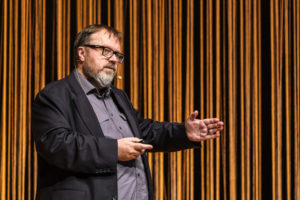 Paul Spain is Chief Executive and Futurist at Gorilla Technology, host of NZ Tech Podcast and NZ Business Podcast and a keynote speaker.